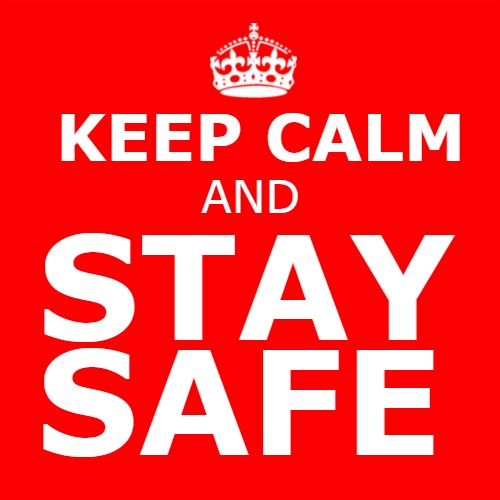 We hope this message finds you all well as the country continues to fight the Covid pandemic. I know that many of our members are doing their bit, whether it be key workers in the NHS or those who have volunteered for vaccine trials here in Oxford. Our thanks to you all for everything that you are doing.

As you will all be aware this brought about a sudden and dramatic end to the 2019-20 rugby season, just as we were approaching the business end of things at all levels and age groups.

This has had a significant effect on all businesses and we (Oxford Harlequins) are no different, with the lost revenue from end-of-season dinners, bookings, cup finals and games are monies that are not recoverable.

That said, the executive has taken quick and urgent steps to mitigate a lot of the impact. The club has been shut down completely since the 15th March, along with furloughing our staff members.

Our treasurer has negotiated with most of our service providers for a suspension or reduction in payments to be made over this period. In addition, we have also applied for grants which if successful will help to cover costs which cannot be eliminated.

We anticipate that some of our sponsors will understandably be facing similar challenges that the club is facing, which may impact on the level of support we may receive in the forthcoming season. The RFU have been supportive, with the suspension of our loan repayments and help in applications for available grants.

Based upon this, our Director of Rugby is drawing up club-wide budget plans for the 2020/21 season and this should be achievable as long as rugby is operational for the season.

On the playing side of things, the end of season senior league positions were ultimately decided by the RFU on current standings and league performances. It saw our 1st team finish 4th in the league, which is a six-place improvement on last season. The 1st team had also reached the final of the Oxfordshire Cup l, which we were also due to host. Our 2nd team also retained their status in BBO1, which is a very competitive league.

Our academy (u16 -18s) also had a very successful year, both in performance and in numbers: player numbers exceeded 50 for the first time and they reached the last 32 of National Under 18 cup and were ranked in the top teams in the 3 counties in Ox Berks Bucks Div 1, and we know this will only improve next season.

The Mini & Junior section also saw their numbers remain stable. Unfortunately, the current situation meant that there could be no end of season party, neither could they go on their eagerly anticipated tours.

This was the first season that we hosted Wasps Academy & City of Oxford College’s AASE program, and also became the new home of Oxford Brookes University Rugby Club with 5 men’s and women’s sides, and we look forward to developing productive and long-lasting relationships with both.

The reality is that, despite the challenges, our playing sides continue to grow in strength, and with the financial protocols put in place early, the club is and will be in a strong position when we are able to start playing again.

It just leaves me to say, please stay safe, and we look forward to seeing you all very soon, when guidelines permit.